Lung cancer is a complicated disease with many causes. Among them are tobacco smoke, radon, and asbestos. However, one largely overlooked cause is the relationship between air pollution and lung cancer.

Potential Impact of Criteria Modifications on Race and Sex Disparities in Eligibility for Lung Cancer Screening.

In line with the IASLC Equity Statement and in step with the ASCO Language of Respect, we are proud to announce the release of the IASLC Language Guide. The guide was established to instill best practices with commonly used phrases related to patient care. The IASLC will be folding the language found in the guide into all aspects of thoracic oncology education, from abstracts to faculty guidelines to podium presentations. 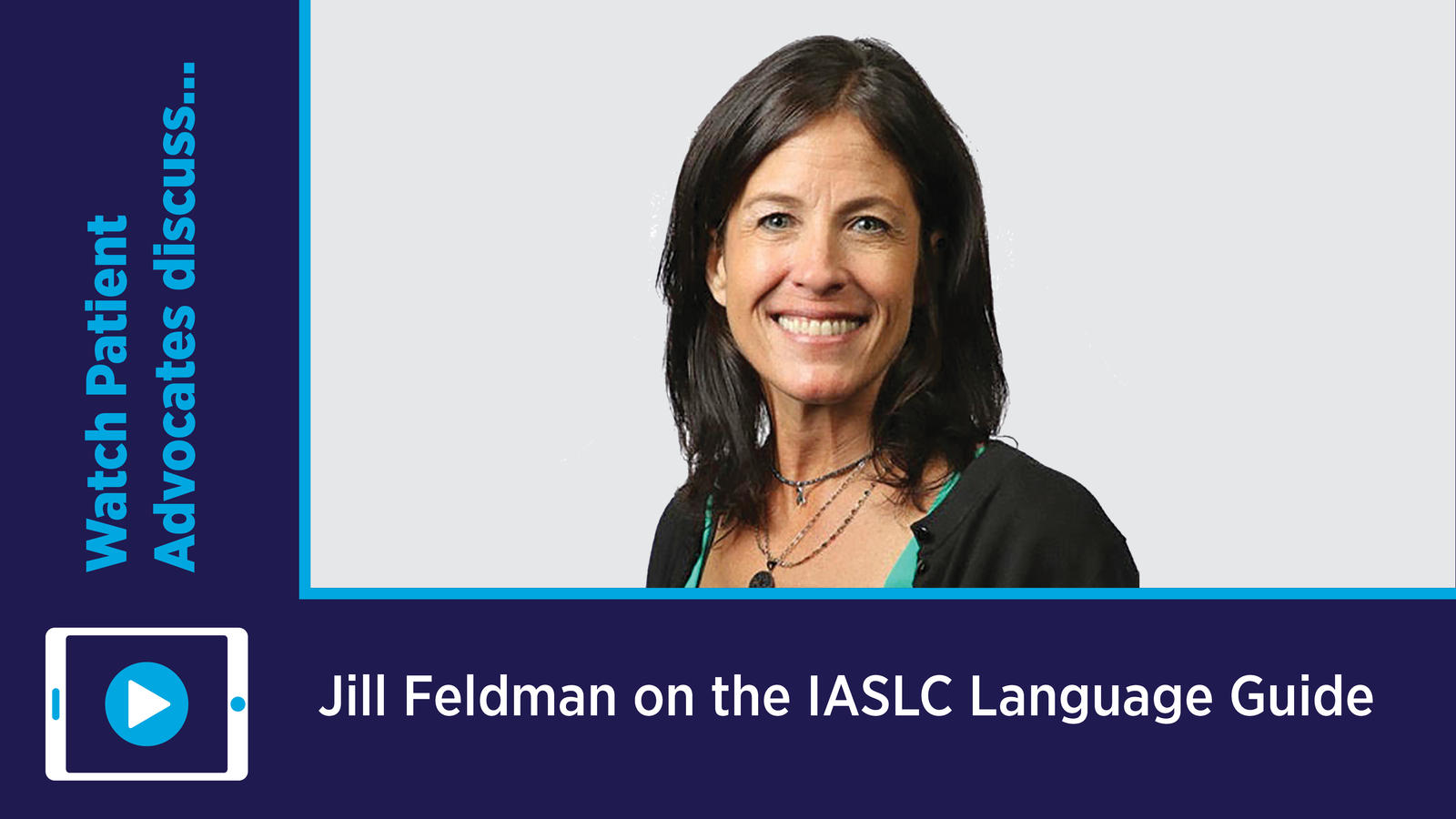 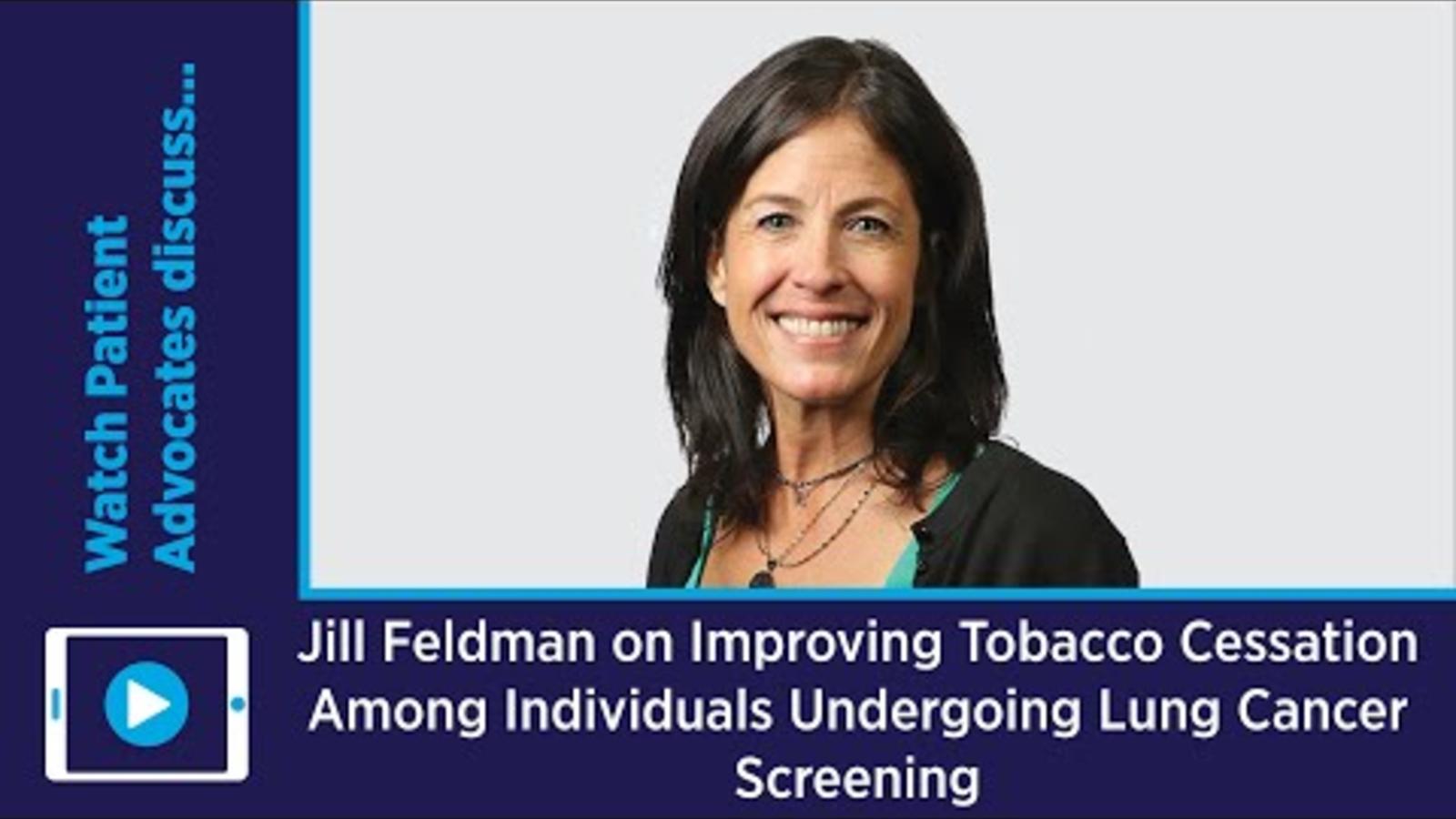 IASLC Position Statement on Tobacco Cessation After a Cancer Diagnosis

Tobacco use is a well-established cause of cancer and contributes to about 1 in 3 cancer deaths. Whereas the harmful effects of smoking on health are well recognized, the negative impacts of continued smoking after a diagnosis of cancer are under appreciated. The substantial body of research reviewed in the 2014 US Surgeon General’s Report concluded that smoking by cancer patients and survivors causes adverse outcomes, including increased overall mortality and cancer-related mortality, greater risk of a second primary cancer, and associations with substantially worse toxicity from cancer treatments. The clinical effects of smoking after a diagnosis of cancer also substantially increase the cost of cancer care. The 2020 US Surgeon General’s Report reported that smoking cessation after a cancer diagnosis is associated with improved survival, and quitting smoking provides significant benefits for non-cancer-related health outcomes.

Fact of the Day