The IASLC is passionate about including the patient voice in events and resources. As a way to facilitate that, the society offers awards to allow patient advocates to immerse themselves in live educational events.

For each IASLC World Conference on Lung Cancer (WCLC), the IASLC provides up to five Patient Advocacy Educational Awards to individuals who foster awareness, support, and hope in the lung cancer community. These awards are targeted to patients/survivors, caregivers/partners, and patient advocates who are early in their advocacy journey and would benefit from in-person attendance at WCLC. 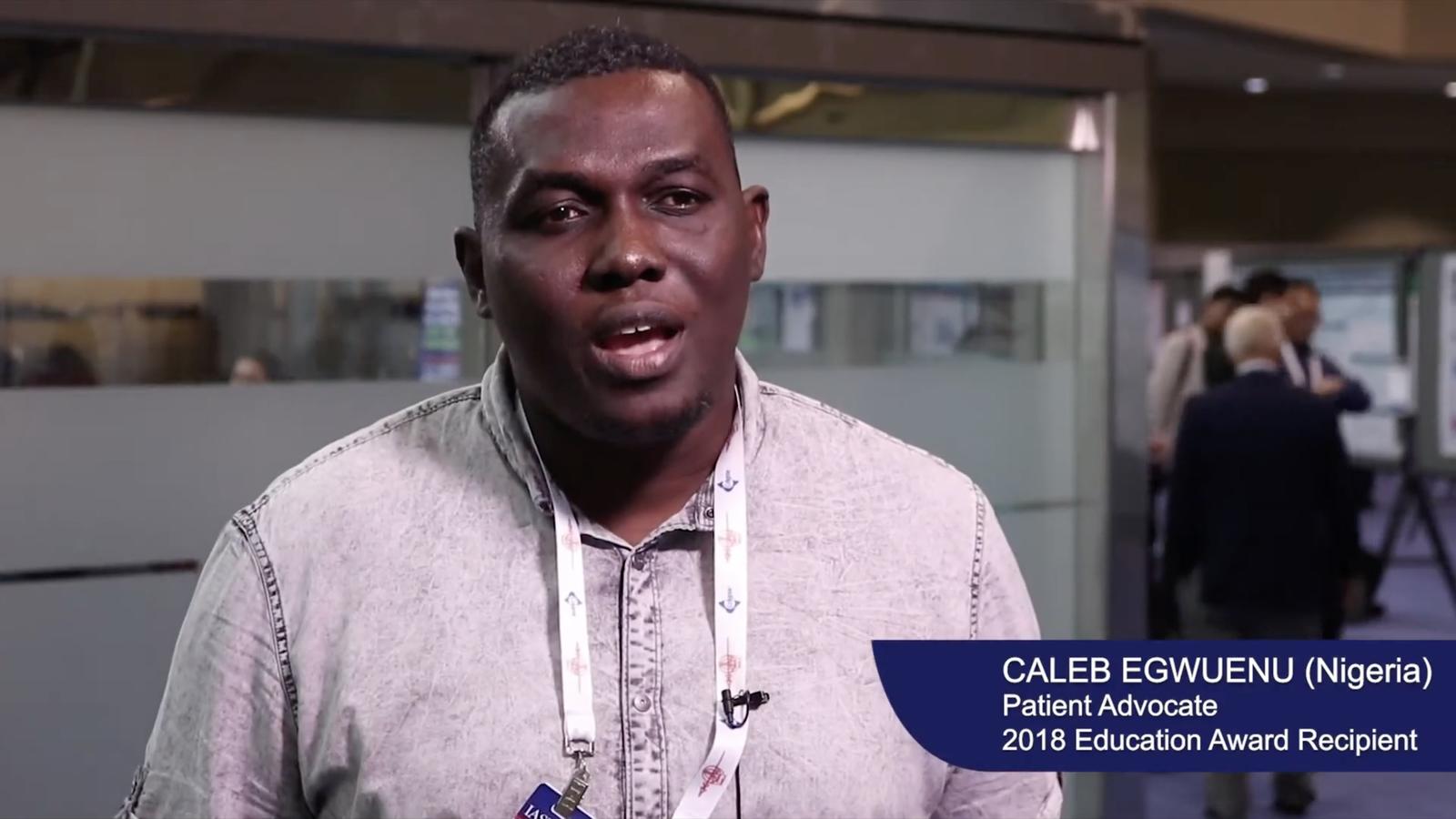 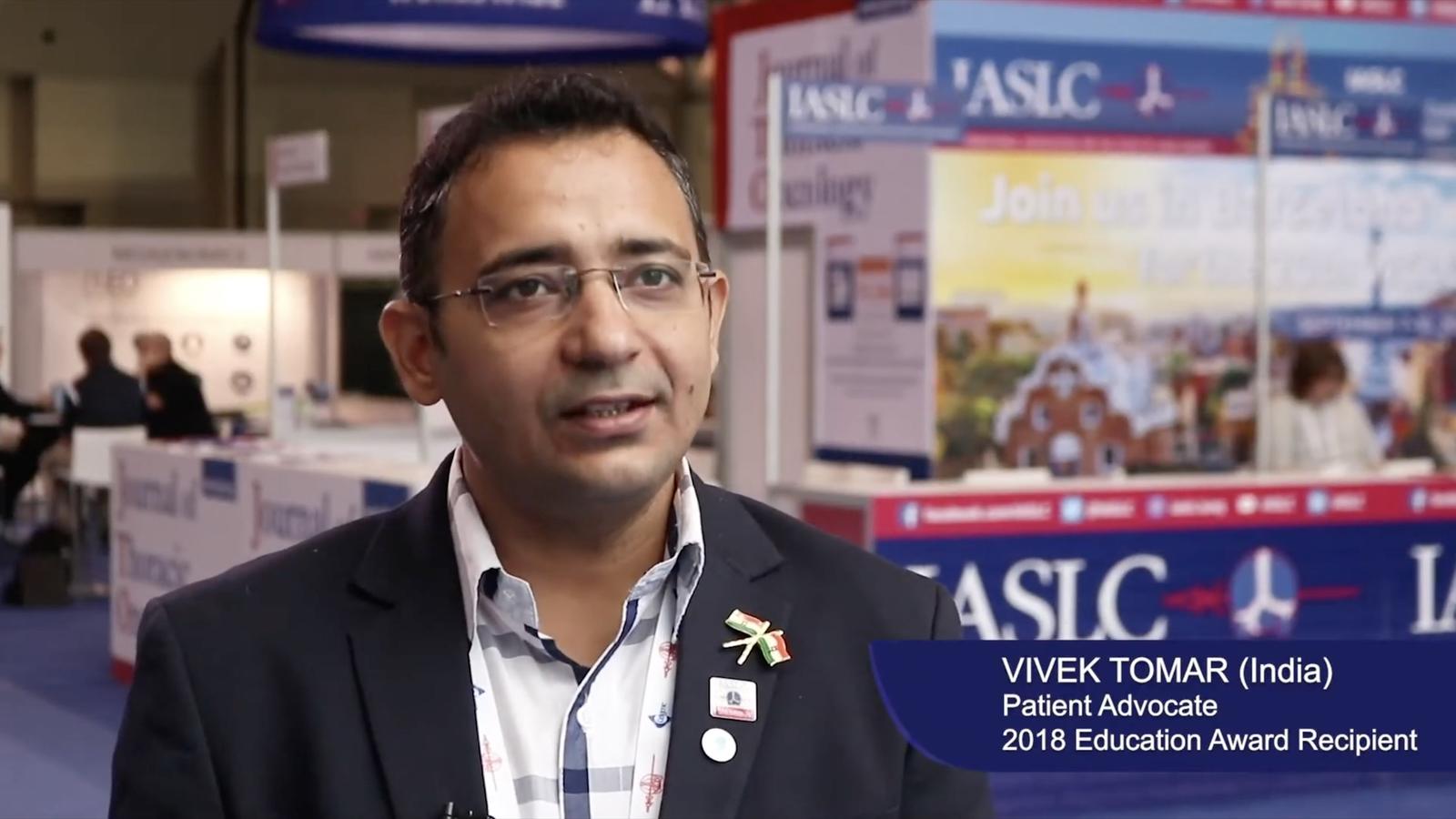 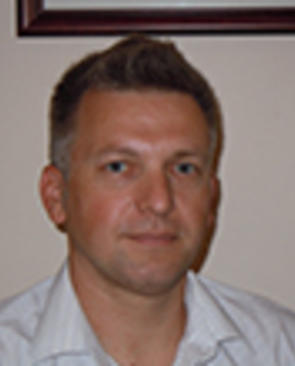 As a patient with lung cancer, Brown is always looking for information about the latest procedures, medications and advancements. WCLC 2019 will give him the chance to learn and share information with others. “By the time I return from the conference I will be only two months short of my five-year mark of cancer survivorship,” Brown said in his award application.

“This is a huge milestone rarely achieved in times past but becoming more commonplace, and [it] is a powerful marker when sharing statistics and information.”

As an individual, Brown has raised more than $90,000 (in Australian dollars) by serving as host for two dinner auction events in Adelaide that brought his friends, work colleagues and other financial-industry professionals together. The money went to Race Cancers Australia (RCA) to be used for patients such as Brown to help with healthcare costs. Brown is involved in a clinical trial that requires him to travel to a different state regularly, while only receiving partial reimbursement of his expenses.

Brown has become a well-known volunteer for RCA, having spoken at numerous events and media interviews. He also has worked with RCA for the group’s annual Kosi Challenge, where participants climb Australia’s highest peak to raise funds for awareness of rare cancers. Brown also plans on taking a more active role in gaining media coverage for the Shine a Light on Lung Cancer walk taking place in November, currently South Australia’s only lung cancer awareness event. 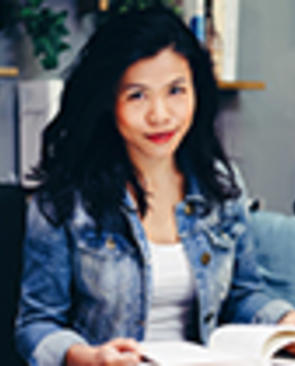 After her father passed away in 2015, Qiu started Haalthy, which uses patient’s submitted data to accelerate the drug-approval process in China. She has stepped away from her career as an engineer to focus full-time on helping lung cancer patients.

This new company translates, edits and publishes information for patients free of charge. Qiu and colleagues also organized a patient and advocate meeting during the 2018 IASLC Asia Conference on Lung Cancer, where advocates discussed issues central to patients and caregivers. Since then, participants have become even more active in their own provinces about promoting lung cancer research.

“Attending WCLC will help me learn the most updated treatment strategies, as well as frontier research that is initiated by or partnered with advocacy groups, so that I can build a better foundation and community [in China] that will benefit patients and family members,” Qiu wrote in the award application.

Qiu expects to update more than 30,000 registered patients and caregivers with news from the WCLC 2019 during and after the conference. In the years ahead, Qiu would like to work with the IASLC and others to promote nationwide and Asia-Pacific-focused campaigns about lung cancer awareness. She would also like to help increase cross-border, patient-centric research that benefits the international patient community by creating a sustainable and result-driven plan that attracts participation from researchers, doctors, and donors. 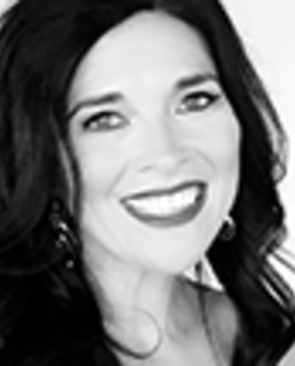 After her diagnosis of stage IV lung cancer in 2015, Hollenbeck left her previous career as director of a non-profit group delivering free prenatal care to indigent populations and now serves as president of ALK Positive, an outreach and advocacy group for people with ALK-positive lung cancer. ALK Positive supports patients, their caregivers and their families by raising money for lung cancer research and by providing networking and educational opportunities through social media and a website (alkpositive.org).

Through a separate partnership with Lungevity, ALK Positive raised $600,000 for research in a little more than a year. This year, the goal is to raise $1 million. The group also created the Second Opinion program, where members can get a second opinion from a top doctor, with Second Opinion covering the charge if insurance will not.

“I am so thankful to be able to represent this highly motivated group,” Hollenbeck said in her award application. “We are organized and feel as though we can make a huge difference in outcomes for patients with ALK-positive lung cancer. Hopefully, through research, we can make this a chronically managed disease, with the ultimate goal of finding a cure.” 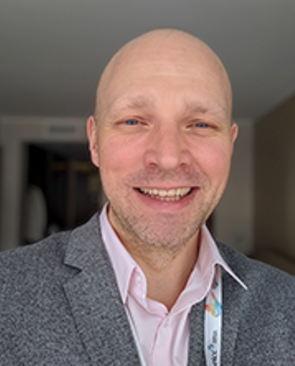 Degi works with APSCO—Romanian Association for Services and Communication in Oncology. The first APSCO–IASLC collaboration took place in 2016 when Degi was invited to the WCLC for a presentation about cancer distress and communication needs among patients.

Today, APSCO is involved in many ongoing projects as the mortality and overall burden of lung cancer remains a big problem in Romania, while the public remains “dangerously uninformed” about the disease. The group is, for example, an invited member of the VALUEMED project “Developing Public Health Policies through the Use of Health Technology Assessment Studies” and the CIVILNET project “A Civil Society Involved in the Health and Social Protection System.”

APSCO does this despite working in a volunteer-based model and with resources coming almost exclusively from small donations. Degi plans to take what he learns at WCLC and share it through APSCO's websites and social media platforms, which provide public information in Romanian, English and Hungarian. Another goal is to get more survivors and patients to share their stories during Lung Cancer Awareness Month in November.

“We want to increase the voice [for patients with lung cancer] through transformative research [in order] to make policymakers and the general public [better understand] patient needs,” Degi wrote in the award application. “Our final goal with research is to have [judgment-free], compassionate and supportive treatment for all patients with cancer.” 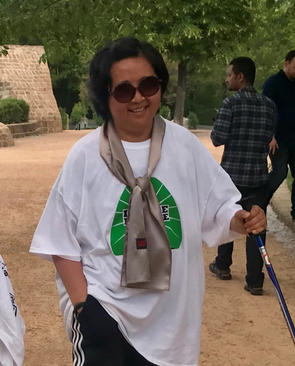 Wu attended last year’s WCLC in Toronto and enhanced her knowledge of lung cancer while networking with fellow patients with lung cancer from around the world, as well as caregivers and advocates.

This year, she plans to use her time at WCLC 2019 to continue work on two fronts. She wants to develop strategies to bolster the Winnipeg Lung Cancer Group, with the eventual aim of holding a summit in Winnipeg, Canada. The summit will be focused on patients and caregivers, but also looks to include physicians, nurses and social workers. Wu’s second goal is to provide timely information about the latest treatment advances to patients in China with ROS1-mutated lung cancers.

Wu also has a new project in mind: a focus on mental health issues for patients in China. Wu came to Canada in 1988, and she is active in the Chinese ROS1 WeChat group. Through group involvement she has seen cultural approaches that lead to many caregivers and families hiding medical information from patients, even telling doctors not to discuss the patient’s condition in front of him or her. Despite a high level of awareness, some patients feel ashamed and become passive in treatment because of these cultural biases.

“Patients are suffering from the mental health issues,” she said in her application. “When I pointed out these problems, I experienced unbelievably high resistance from the caregivers. Mental health is left on the back burner, especially [regarding] cancer. I feel it’s harmful that patients are left alone in isola-tion due to the stigma or [out of] ‘love.’ This is not something new, but it is a really serious problem that has [largely been ignored] in China.